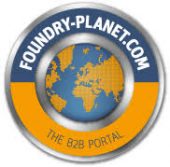 This is already the second issue of the Foundry Journal in the current year. We did not expect that it would be issued under so unusual conditions. The whole world is affected by the crown-virus COVID-19 epidemic, which started in China at the end of the previous year. This epidemic has affected the majority of the most highly developed countries of the world, including USA, Japan, South Korea, as well as nearly all European Union countries. Thus, it  has caused a very negative influence on... read more 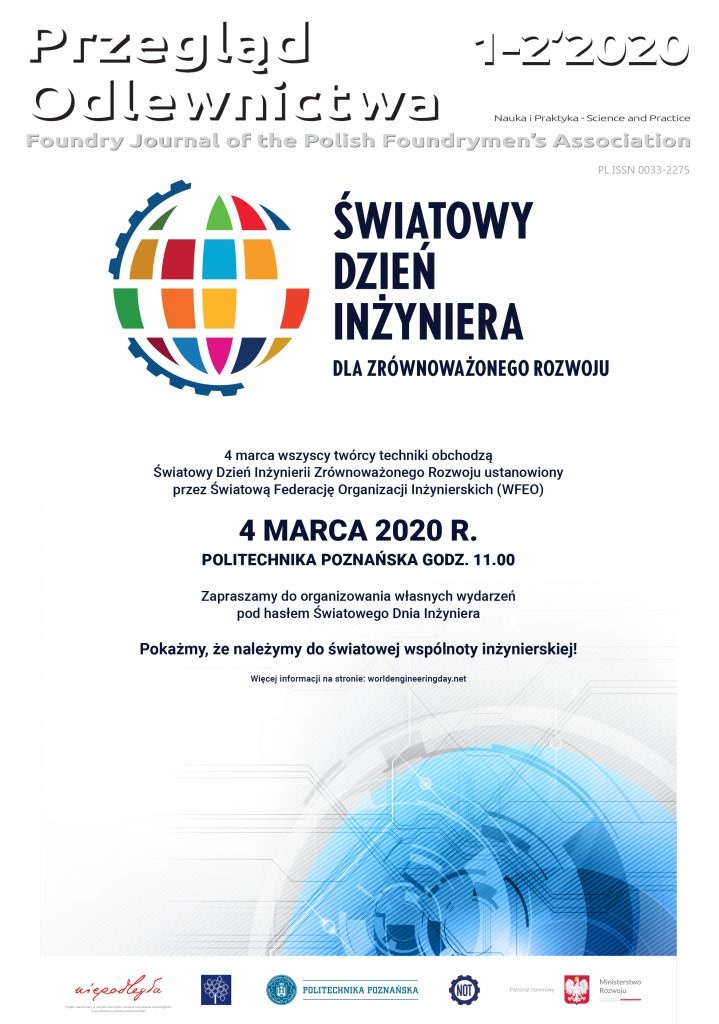 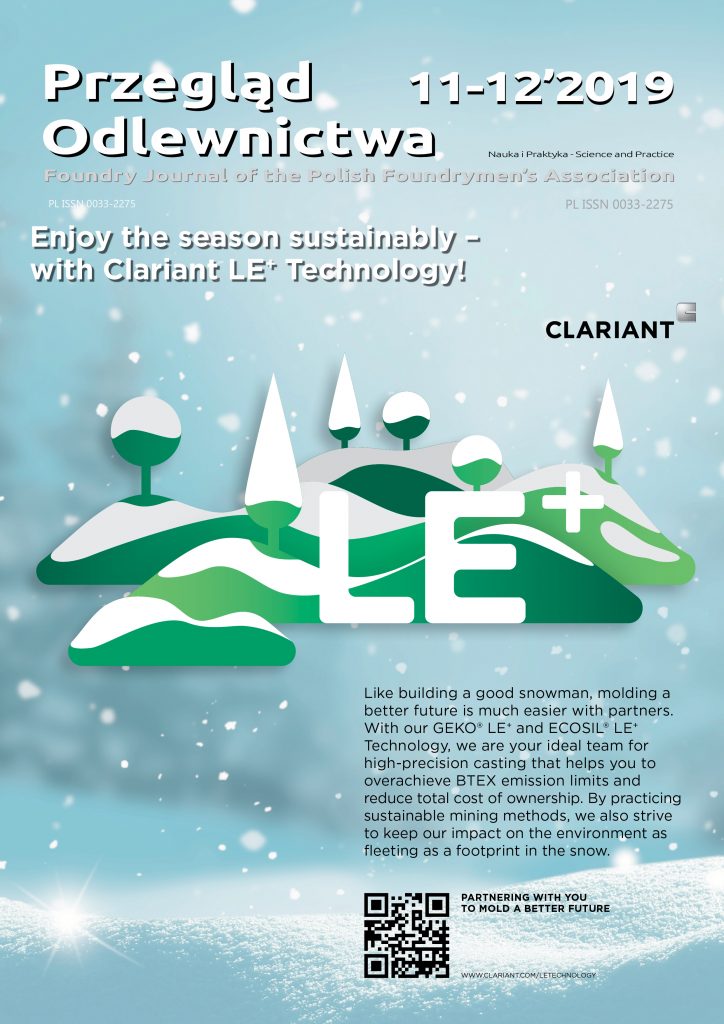